HARD WORK, PATIENCE, AND GUIDANCE AROUND THE WORLD 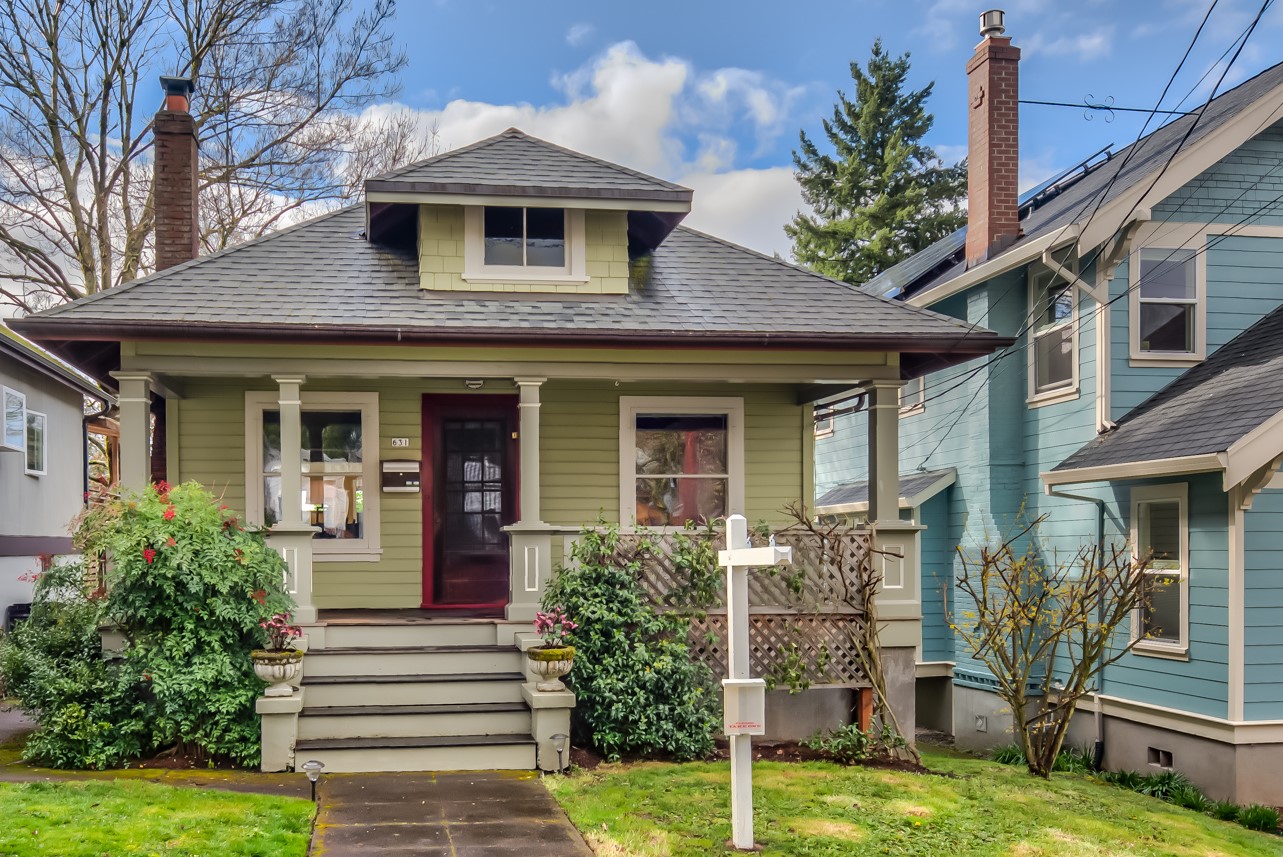 HARD WORK, PATIENCE, AND GUIDANCE AROUND THE WORLD
Kim was such an efficient realtor to work with. I was in a transitional phase of my life when I decided to sell, living a nomadic lifestyle in several different countries which meant Kim was right there with me. She took me on as a client which would require patience and understanding. As I was not living in Portland I had to trust that Kim was going to be the gracious, knowledgeable and assertive professional that I had heard she was. I was in traveling around in several different countries throughout the process, which meant different time zones and occasional periods when I was unavailable. Kim was an amazing communicator not only with me, but also with the various contact people speaking for me in my absence. Kim was able to dumb it down when explaining all of the complexities that go along with selling a house which made the process more fluid. Through text messages, emails and phone calls I was kept up to speed with the details. I knew and trusted that Kim was taking care of my house and doing everything to promote and eventually sell it. I am so grateful that I was able to be a client of Kim’s for such a huge, stressful venture. I would unequivocally recommend her services to anyone. Thank you so much for everything you did for me. Kim Davis you are a gem!
— Stephanie Sherrwood, Seller
Return to Index

Thank you for contacting us, we'll get back to you shortly.

Sorry, we are unable to send your message at the moment. Please try again later.